Social media has given consumers, viewers, partners and stakeholders a new platform to speak their mind. Brands can no longer hide behind the brick walls of buildings, public relationship companies or administrative assistants screening calls.

There is likely a conversation happening in the honor of you and your brand right now, regardless if you have chosen to be part of the conversation.

What should a brand do when crisis hits? What should they do when the Twitter and Facebook storm gets out of control and tweets are flying left and right with angry TV viewers, customers, partners and friends? Should they ignore the tweets? Should they close their eyes to the Facebook comment stream with hundreds or thousands of comments complaining and sharing their negative opinions of the brand?

Is ignoring customers and online community members on social media even an option?

Take a listen to this episode of the Social Zoom Factor podcast for a case study in how CBS and the Under Cover Boss TV show has chosen to ignore even their loyal viewers online. A social firestorm happened after an episode that CBS aired of a CEO of a Bikini Sports Bar and Grill fired one bartender for not wearing a bikini on national tv, but then turned around and offered a different waitress a breast enlargement after six more months of work. Yes, this is not a fake reality show. This is real life and how a CEO is treating his employees.

Viewers of the show were fired up and immediately shared their thoughts via social media. To date (two weeks after show aired) CBS has still not replied to the Twitter stream. You can also view a recap from Huffington Post here -> Undercover Boss CEO Fires Employee for Not Wearing a Bikini, Offers Another a Boob Job

In this podcast episode I share with you a quick recap of the CBS Under Cover Boss scenario and why brands should never fall to “ignoring their audience and community” as a strategy for success. Unfortunately, it’s quite obvious CBS has chosen to use their Twitter stream and hashtags for specific shows as a one way push communication versus truly investing in relationships and engaging with their audience.

Take a listen and be sure to subscribe to the entire series on iTunes, Stitcher or SoundCloud! 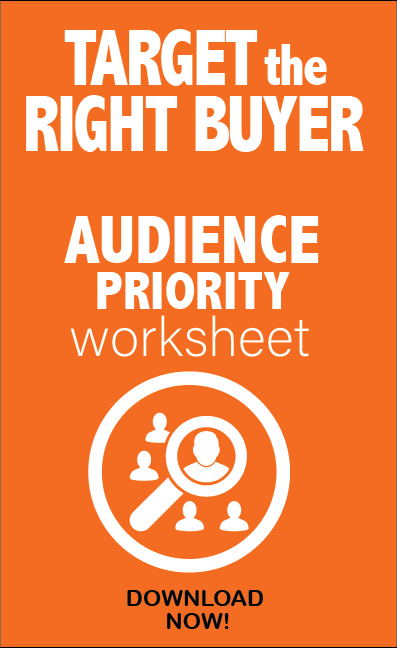